Where to eat in Seville: Bodeguita El Acerao

28 Oct Where to eat in Seville: Bodeguita El Acerao

Looking for a place to eat in Seville? Why don’t you come and try our Gastro tavern? Going out in Seville and eating in the street is one of the greatest pleasures in the world. And if not, come and try our gastronomy, and you will realize that it is true.

But where to eat in Seville? The answer is: Bodeguita El Acerao 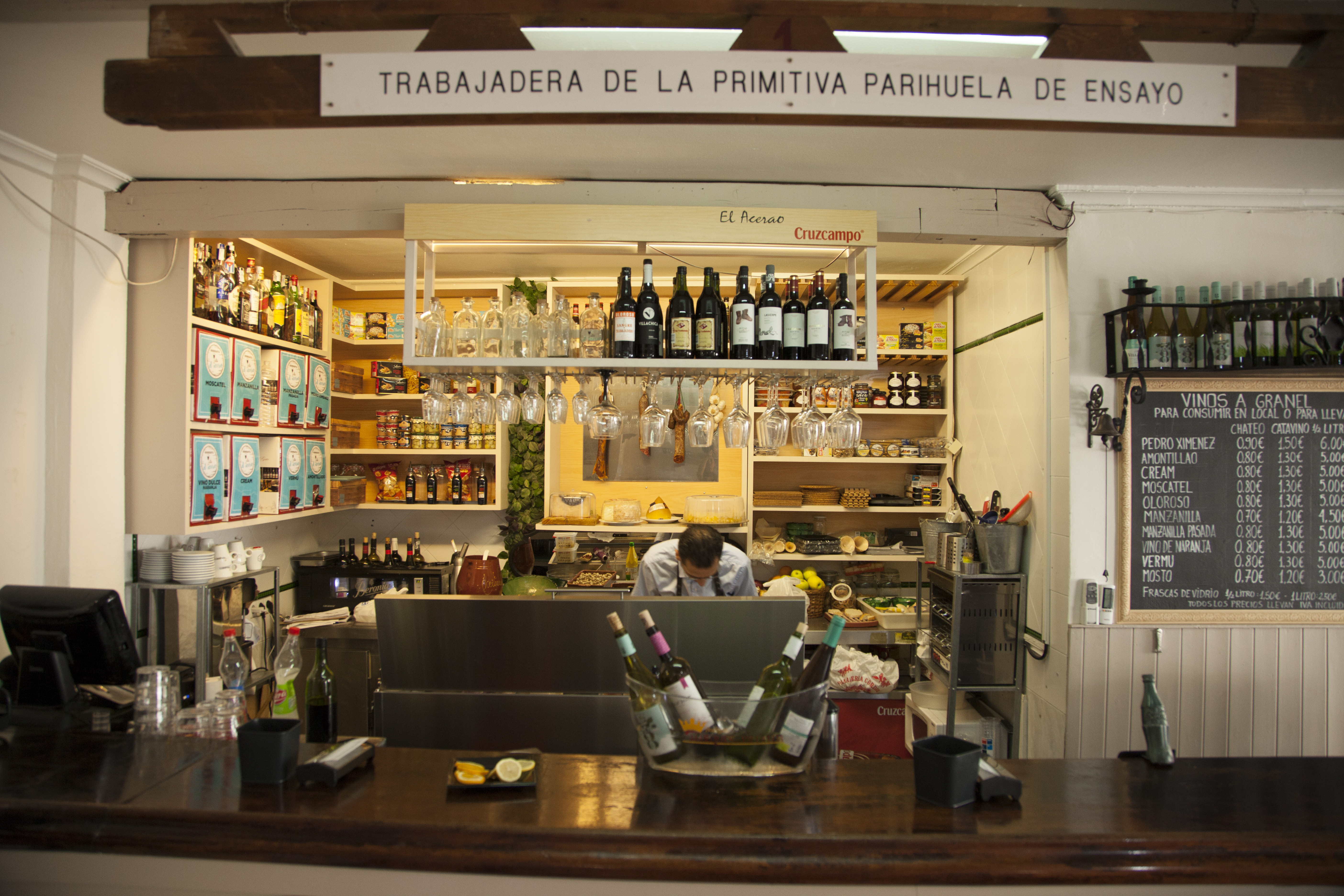 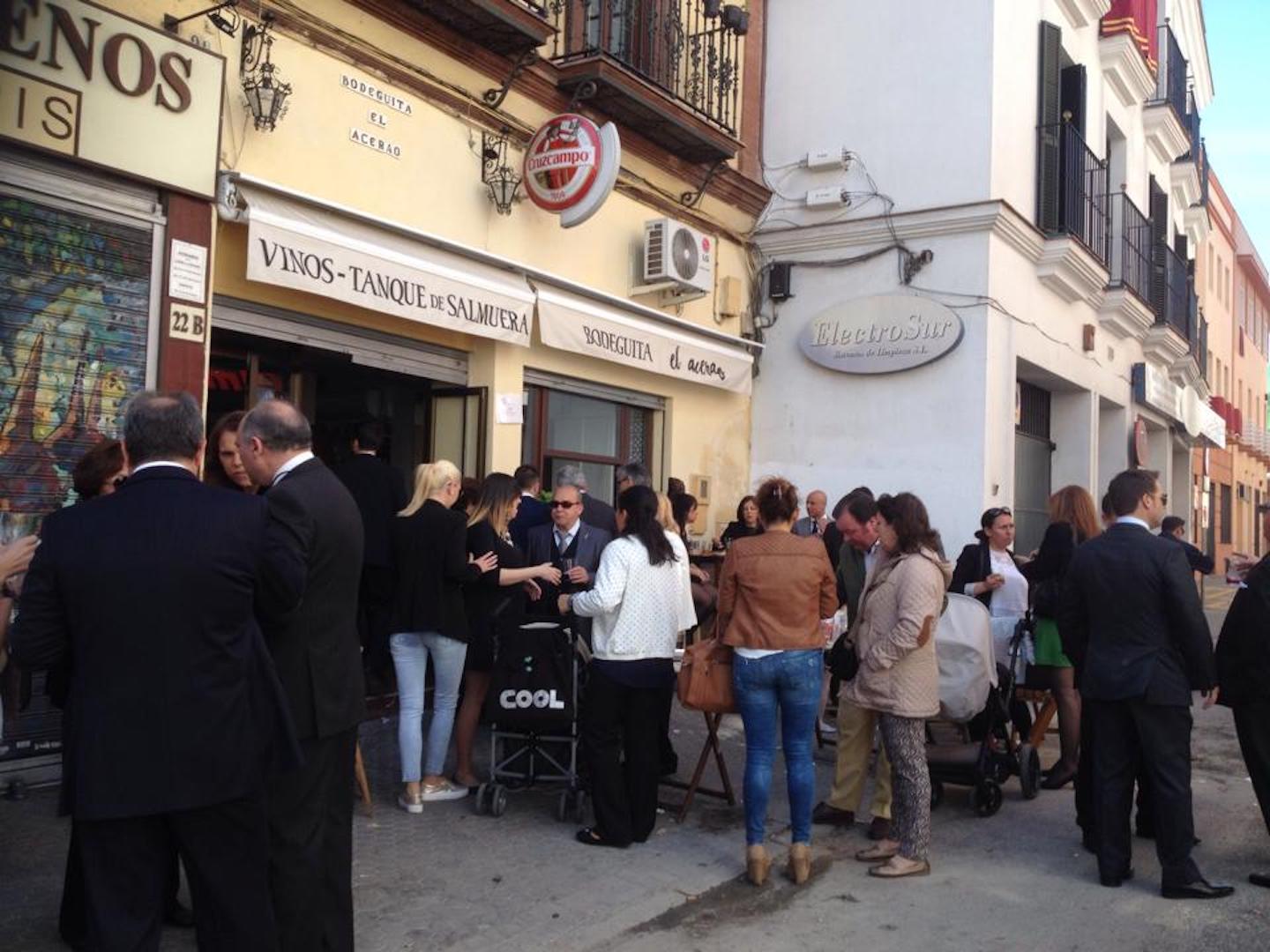 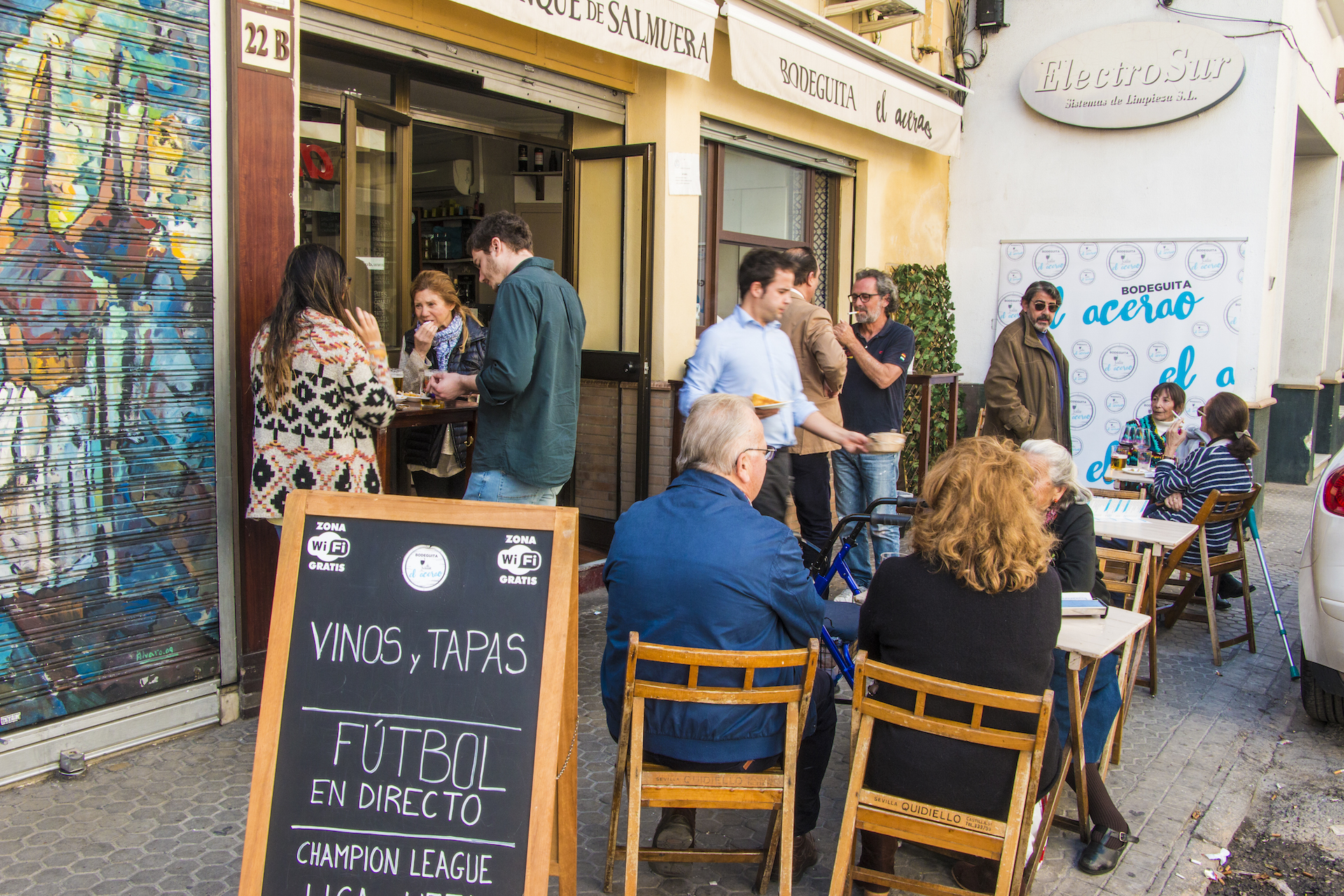 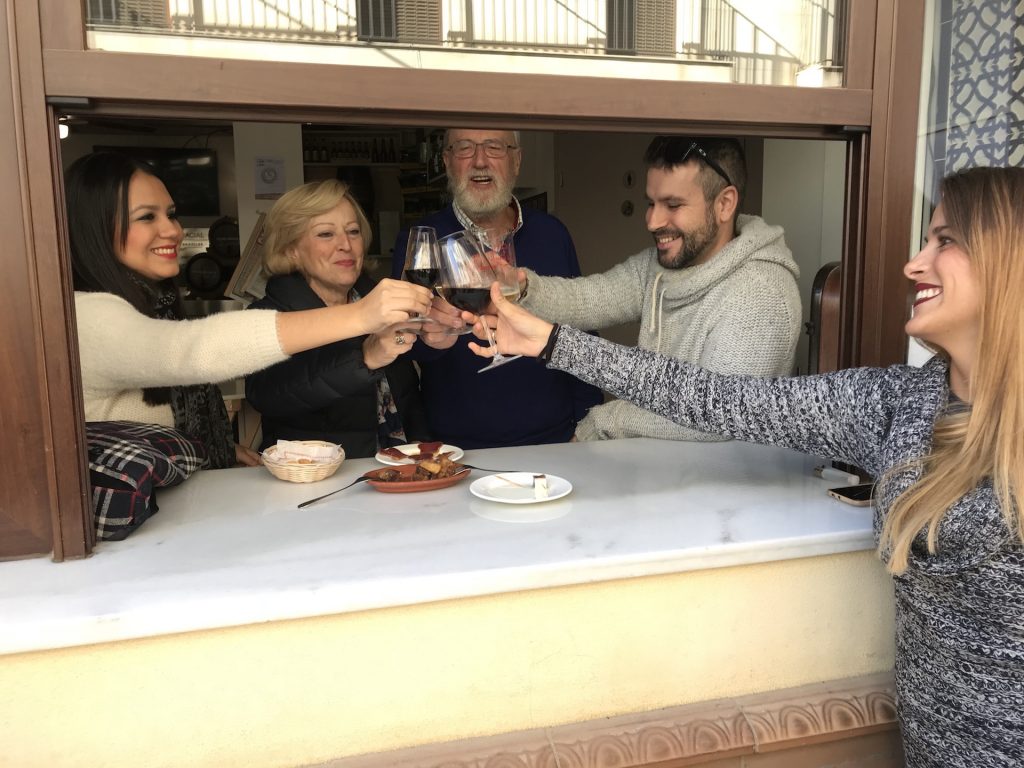 If you are one of those who likes to innovate with food we recommend you to visit our Gastro tavern “Bodeguita El Acerao”. We have gone mad playing with flavors and food.

Do you think it’s impossible? The food is absolutely delicious.

What matters most to us is a kitchen full of quality, where we seek to “surprise with simplicity” with a totally renewed menu.

But, what we have clear is that our Gastro tavern, is destined to be a reference.

First we have some great starters and the best tapas, which you can accompany with a cold beer and the most important thing: the best atmosphere in the centre of Seville. We are waiting for you in Calle Matahacas, 22!

Do you know the origin of the tapa?

One of the theories is that it arose from an anecdote that starred the monarch Alfonso XIII after his visit to Cadiz.

Before arriving at the palace, the monarch stopped at a shop that still exists on Cadiz beach, called “El Chato”.

Alfonso XIII asked for a glass of wine, but he didn’t notice the wind, so the sand swirled through the shop. To avoid the glass being filled with sand, a clever waiter covered it with a slice of ham.

When the king went to take a sip from the glass, he found the slice of ham, so I asked the waiter and he replied: “Forgive my audacity, I put a lid on it so that no sand would enter”.

Alfonso XIII ate the slice of ham and asked for another glass of wine but with “another tapa”. All those present laughed when they heard it.

Do you know our menu?

Have we solved your doubt about where to eat in Seville? Let’s hope so, we’ll wait for you at 22 Matahacas Street! 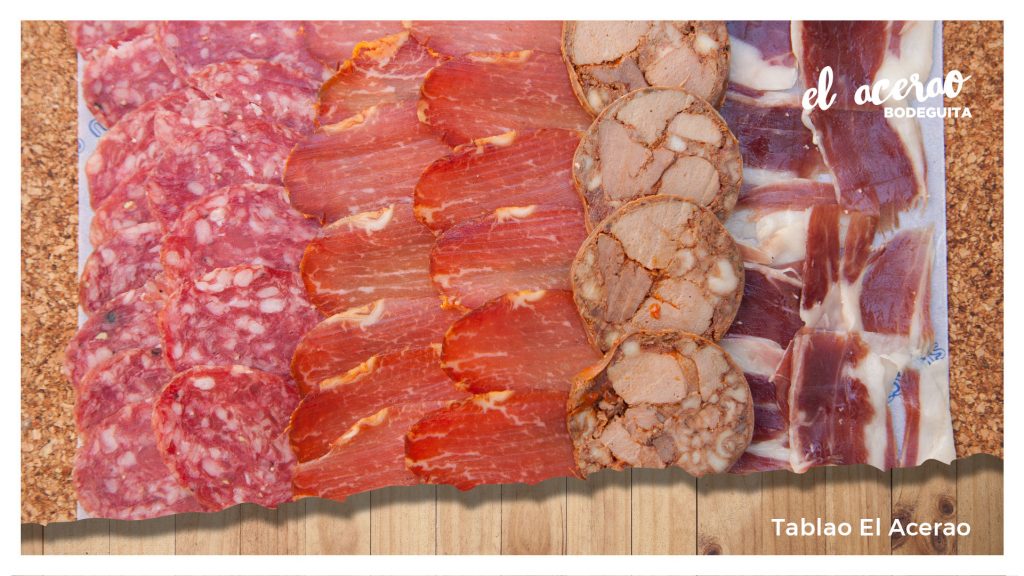 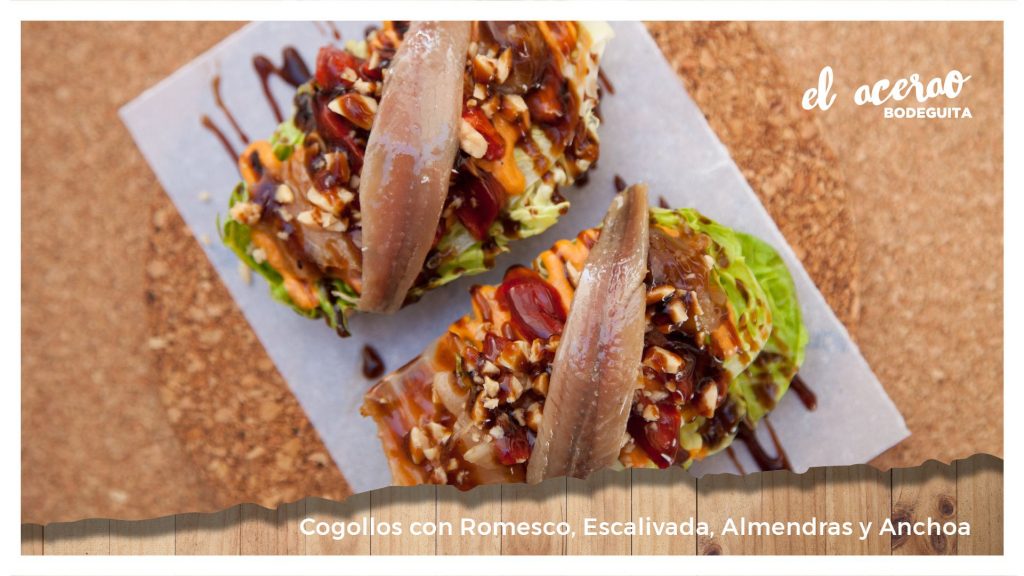 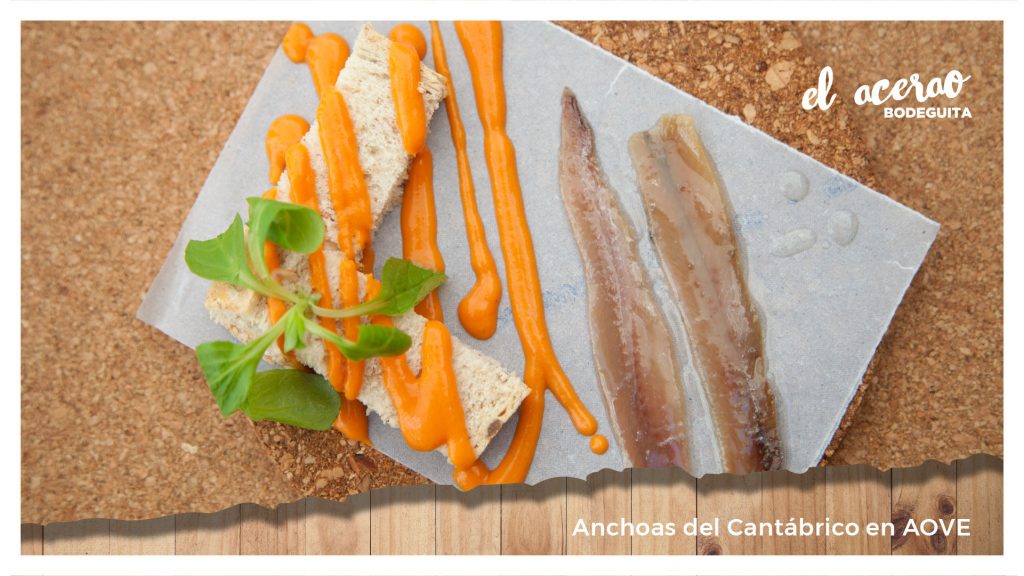 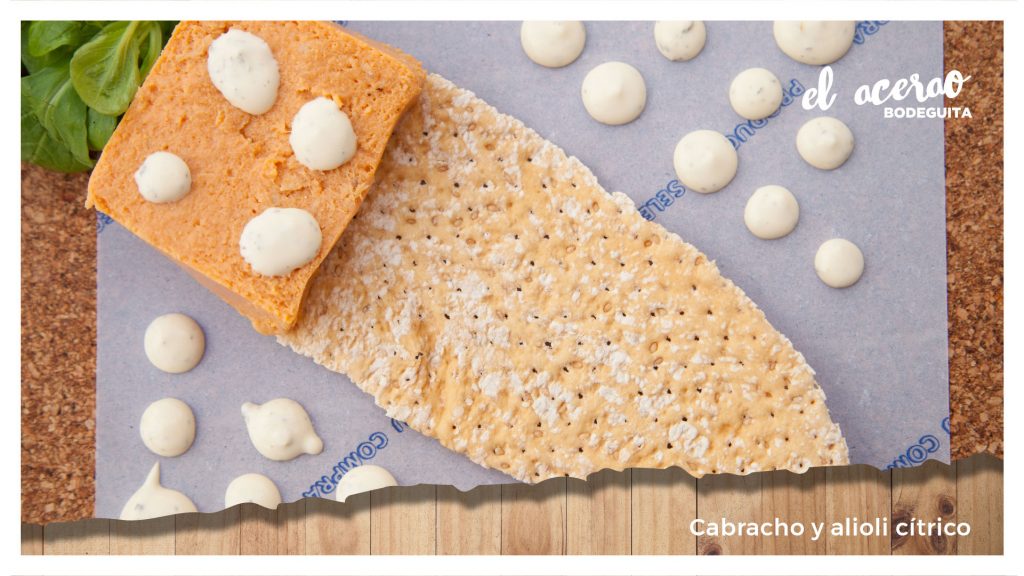 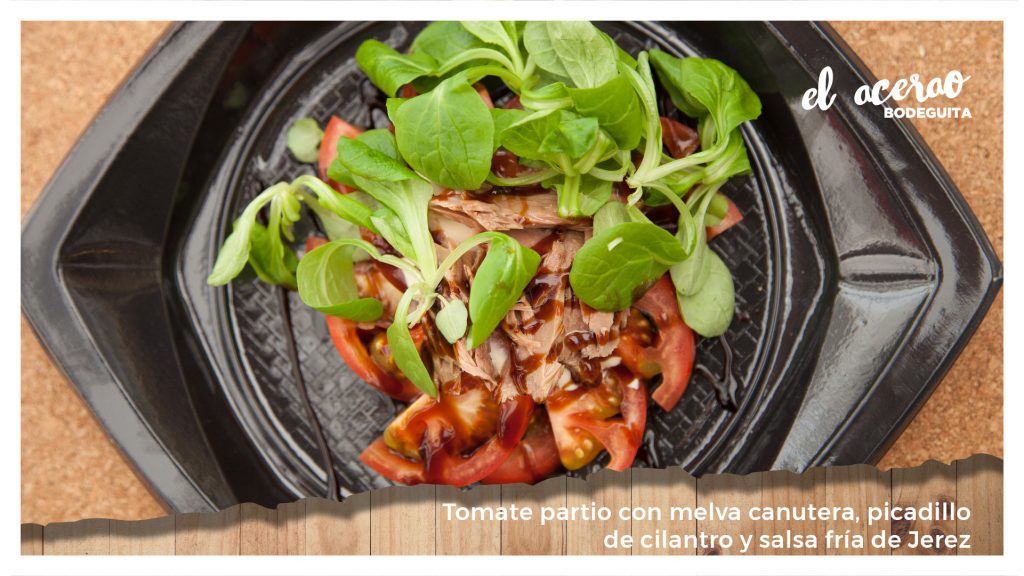 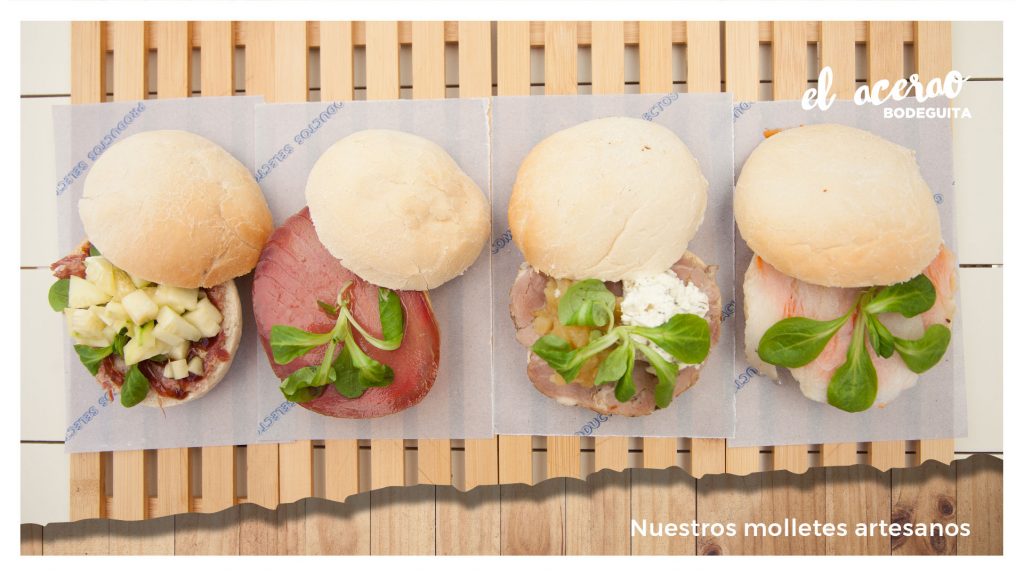 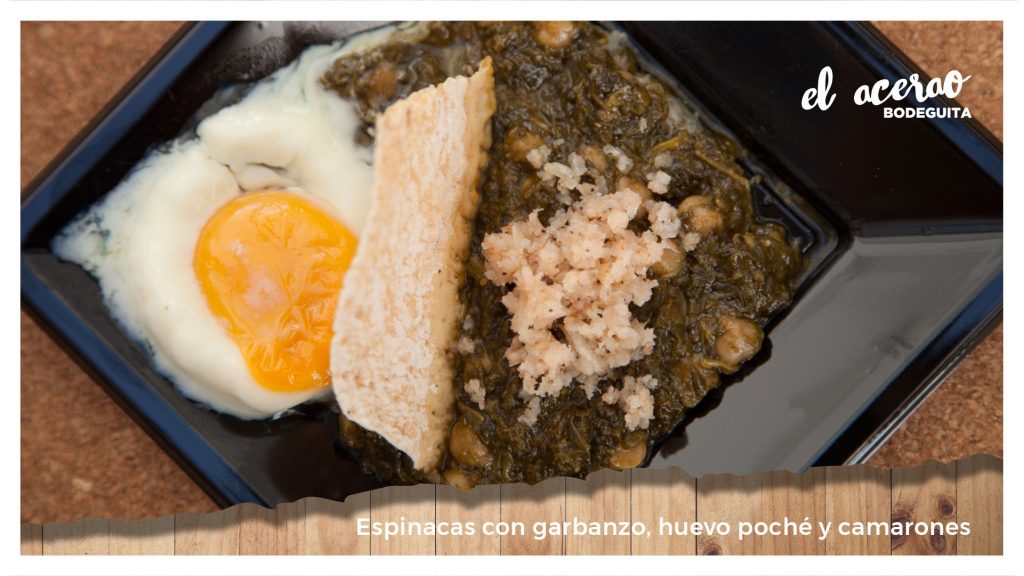 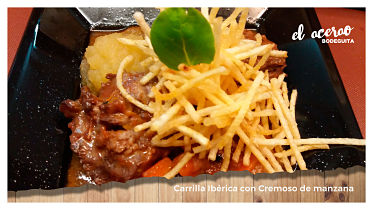